In Search of Elephants

As Community Liaison, I find it important to liaise face-to-face whenever I can, and an opportunity presented itself to visit a community I have not been able to spend time with until now; that in India.

This was going to not only be the first time I’ve worked with the community in India but also my first time in India. I couldn’t help but wonder, “Will I see any elephants?”

I found myself sat on a motorbike at the side of a road in Goa, India and about to plunge into the traffic for the first time. At home, I’m an experienced motorcyclist but here, everything is different. I have to learn fast…

Waiting for a gap in the stream of vehicles that will never come, I shout at myself, “Come on Rachel, think Indian!” I just need to adjust how I think and accept that the traffic conditions here are not better or worse, just different, and to “go with the flow”. I take the plunge and catch up with Surabhi Gokte and Manjit Singh (the extremely generous community member who loaned me his beautiful Royal Enfield, pictured here) on their scooter and we disappear into the night. 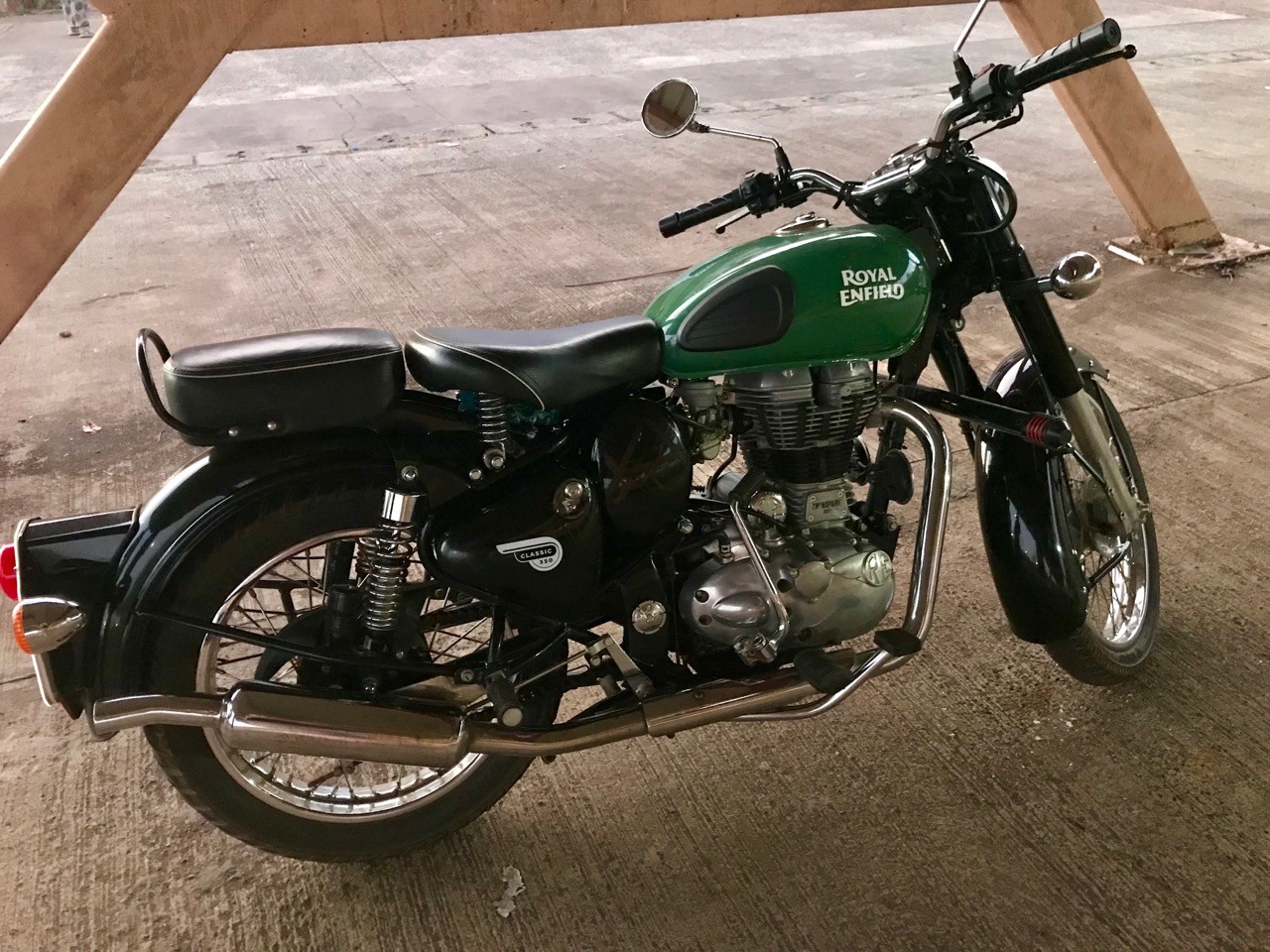 I learned a lot about India riding Manjit’s motorbike over the next couple of days (yes, sorry Manjit - I may have added another 250Km to the clock!) and at the marvellous Drupal Camp Goa that I had flown out to join.

Drupal Camp Goa was a great place to meet the Drupal community in India and I was determined to find out as much as I could about what was going on there. What I learned was that the community is hugely vibrant and doing amazing things —at a scale I simply never grasped before.

I was invited to do an opening talk at the beginning of the weekend and I chose to speak about community, as is my want, and how we can ensure that the whole World is aware of the community here. It is well documented in Dries’ blog posts that the contributions to the project from India are significant; they are, after all, the second most prolific country in code contributions after the USA, and then only by a small margin.

What struck me, though, was that I didn’t know the amazing individuals here and I don’t see them featured enough in the global Drupal conversation. I talked about how we recognise the contributions made but we all have a responsibility to ensure that we facilitate people outside of places like the USA and Europe moving into “positions of influence” in our global community; places like the track chairs of global Drupal conferences, our many working groups and so on. I would very much like every lead of every Drupal working group to be asking themselves, “If 13% of our code contributions come from India, do we have at least 13% of our group’s leadership represented by Indians and, if not, why not?”

I was particularly struck at the quality of the sessions that I attended, and the scope of the things they were discussing.

Two sessions stuck out in my mind: The first was one on machine learning and its applications in Drupal, by Akanksha Singh. She not only described much of the history behind machine learning and explained how it may be used for many applications, she described a Drupal module she is finishing developing (on drupal.org/projects very soon!) that will allow sentiment analysis of content via tools like IBM Watson. I can think of a thousand uses for this!!

I very much enjoyed a session on “college leaver” education in Drupal by Sharmila Kumaran. It seems that she has developed a system by which they spend time exposing a lot of students to Drupal and then identify those who they think have potential to move into Drupal careers. Pretty standard stuff but then they mentioned the scale of the operation and I sat up: In 2019, they are expecting to have exposed over 6,000 (yes, six thousand) college-aged people to Drupal and how it works. Is there anyone else, anywhere in the World, educating people in Drupal at this scale??

The whole camp was full of people doing amazing things. The organisers were doing a fantastic job, the food was awesome, and I left with an overwhelming feeling that region including India will power the growth of Drupal for a long time.

We all highly appreciate the contributions Drupal community members make by becoming individual members of the Drupal Association, especially as it directly finances my ability to see people face to face at camps and meetups. I make every possible effort to spend that contribution wisely. So, on the return from India, I called off at Drupal Mountain Camp in Switzerland, where I had been invited to moderate a keynote panel on “The Future of Communities”, also involving Nick Veenhof, Imre Gmelig Meijling, Yauhen Zenko and Vincent Maucorps.

A recurring theme of the panel discussion was one of collaboration between the local associations, their members and each other. At the Drupal Association, we are working to aid that collaboration as much as possible and I was hugely impressed by the panel conversations. I learned more about how the local associations in Europe work with their members and each other to promote Drupal and facilitate growth. Truly a model to emulate across our global community. 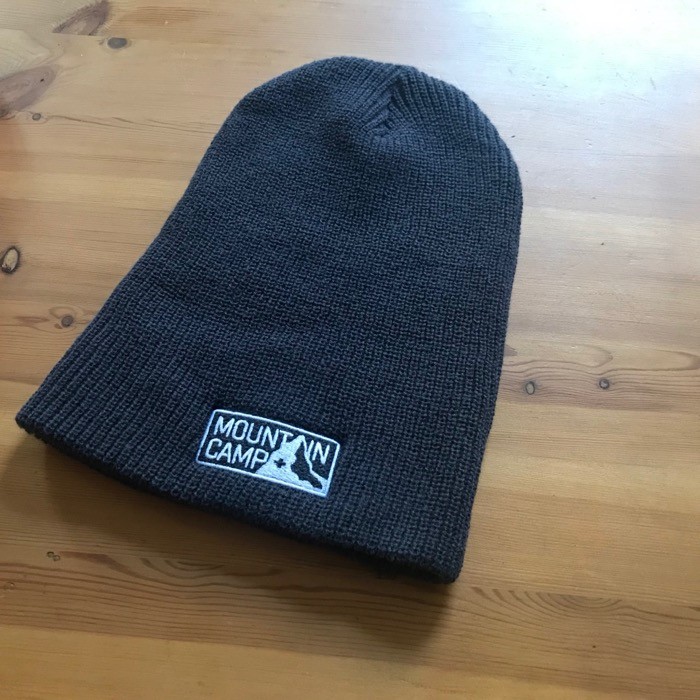 One other thing - I very much appreciate that the event, thinking about its location, supplied a wonderful woolly hat rather than the usual t-shirt as a freebie. I know I'm not the only one who is aggrieved every time she is told "Oh, we only have straight fit t-shirts". Thanks Drupal Mountain Camp!

But what about the elephants?

I never did manage to find any elephants whilst exploring India, or even in Switzerland. I did learn about a two “elephants in the room”, though: