For the last few years, I have made it a little tradition of mine to use the motorbike to get to as many DrupalCon events as possible, certainly all the European ones and I even had thoughts of how to do this for Minneapolis this year.

Of course, 2020 came along and everything changed. Still, given DrupalCon is a "high intensity" time in Drupal Association staff's calendars, I knew spending a few days riding after DrupalCon Global 2020 was definitely a good idea.

Almost as soon as we closed the doors on DrupalCon, I was packing bags and getting ready to set off in the morning northbound.

I stayed at my parents' in Yeadon for the night and took a nice relaxing start to the next day, up from there, via the Angel of the North and Kielder Forest, into Scotland. 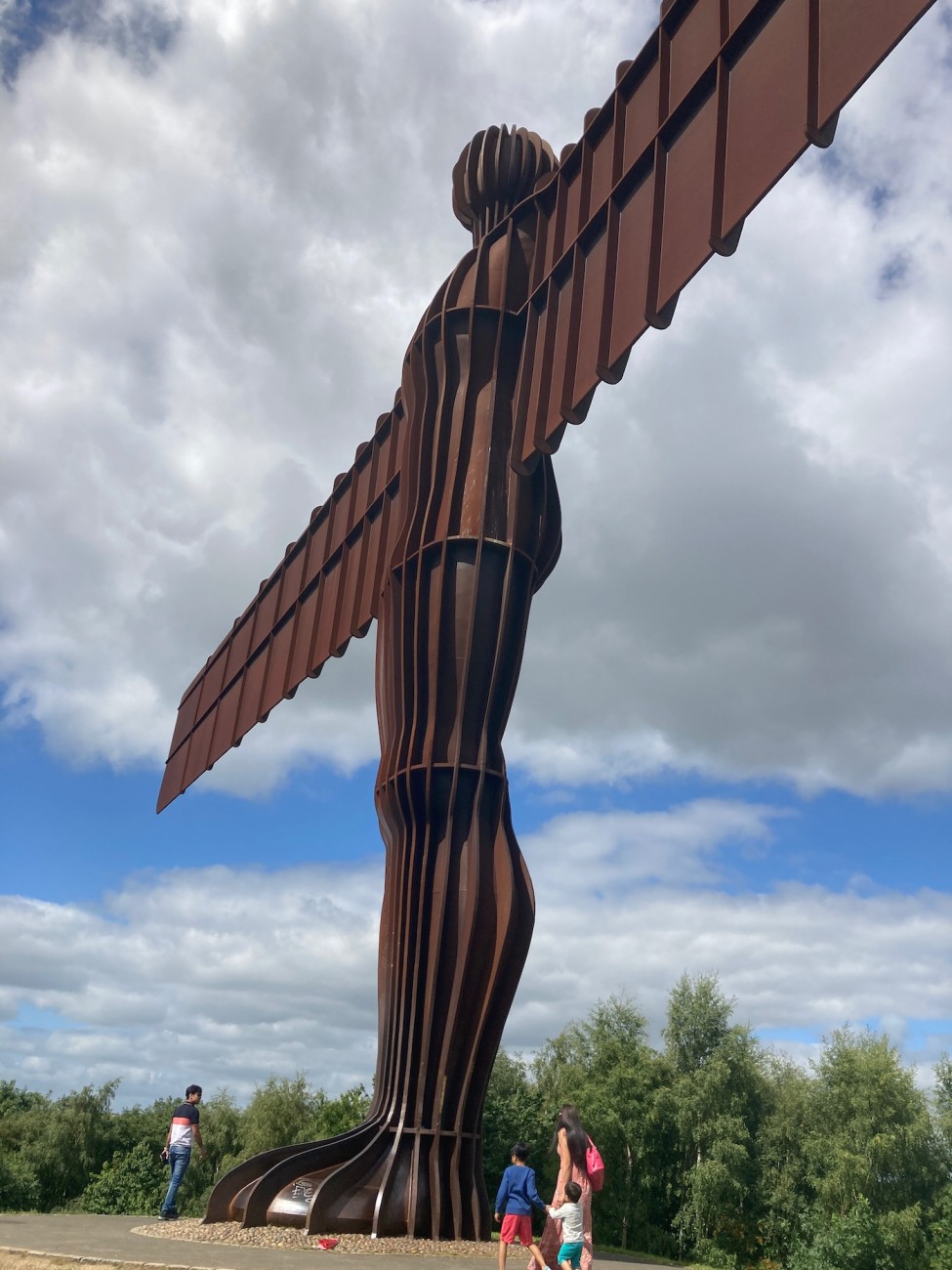 I wanted to try and find a better way into Scotland than the usual A66 / M6 / M74 and, boy, did I find it! Heading north out of Kielder village takes you over the boded on a single track road, that was huge fun on the motorbike!

Staying overnight in Perth, I headed up the next day into the Highlands. Straight up, through the inevitable downpour to John O' Groats - somehow seen as the tip of Scotland. 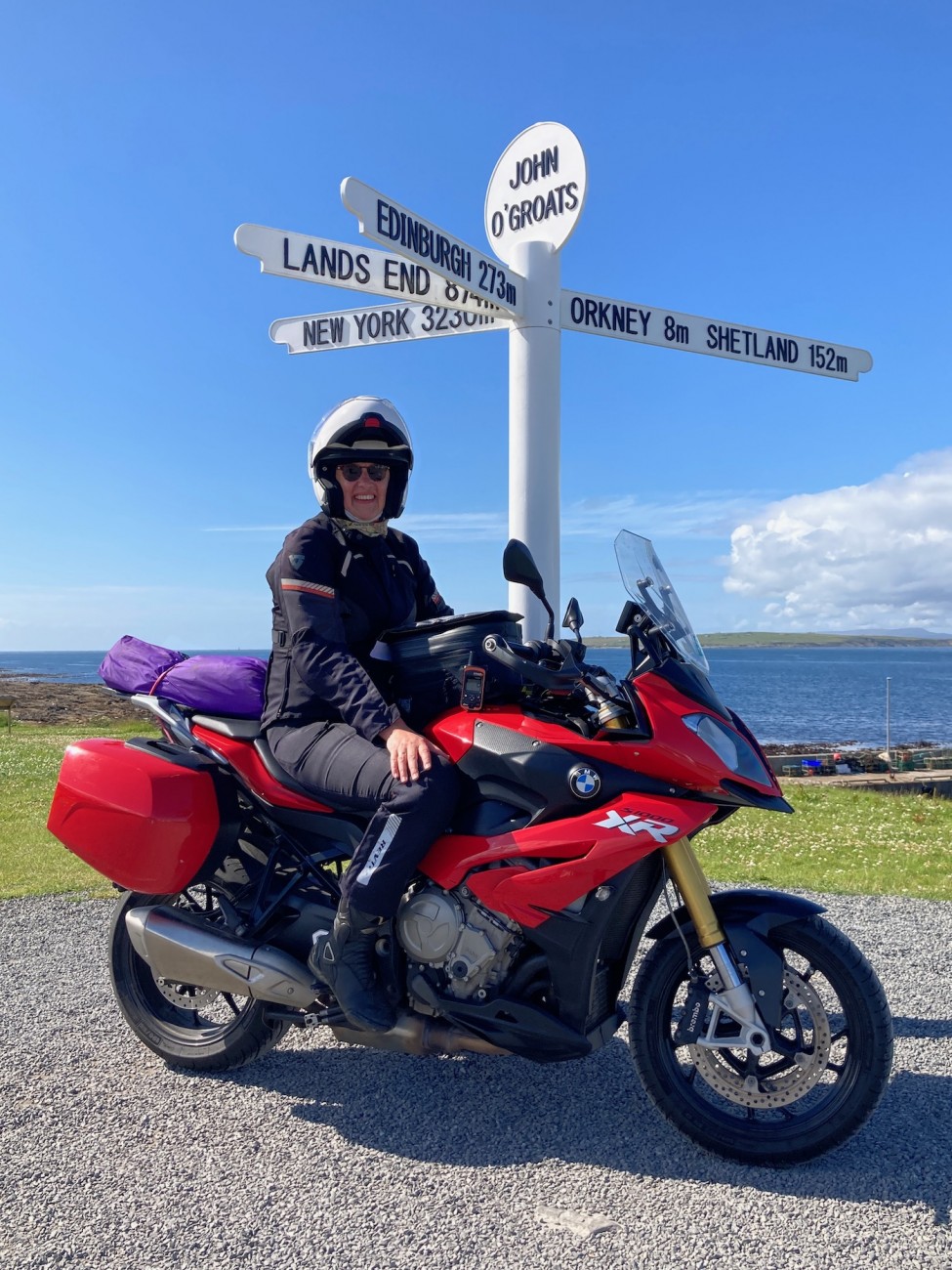 A rather nice stop in a hotel nearby set me up the next day for a ride around the north coast of Scotland. I started at Dunnet Head, the most northerly point of the mainland and then headed west. 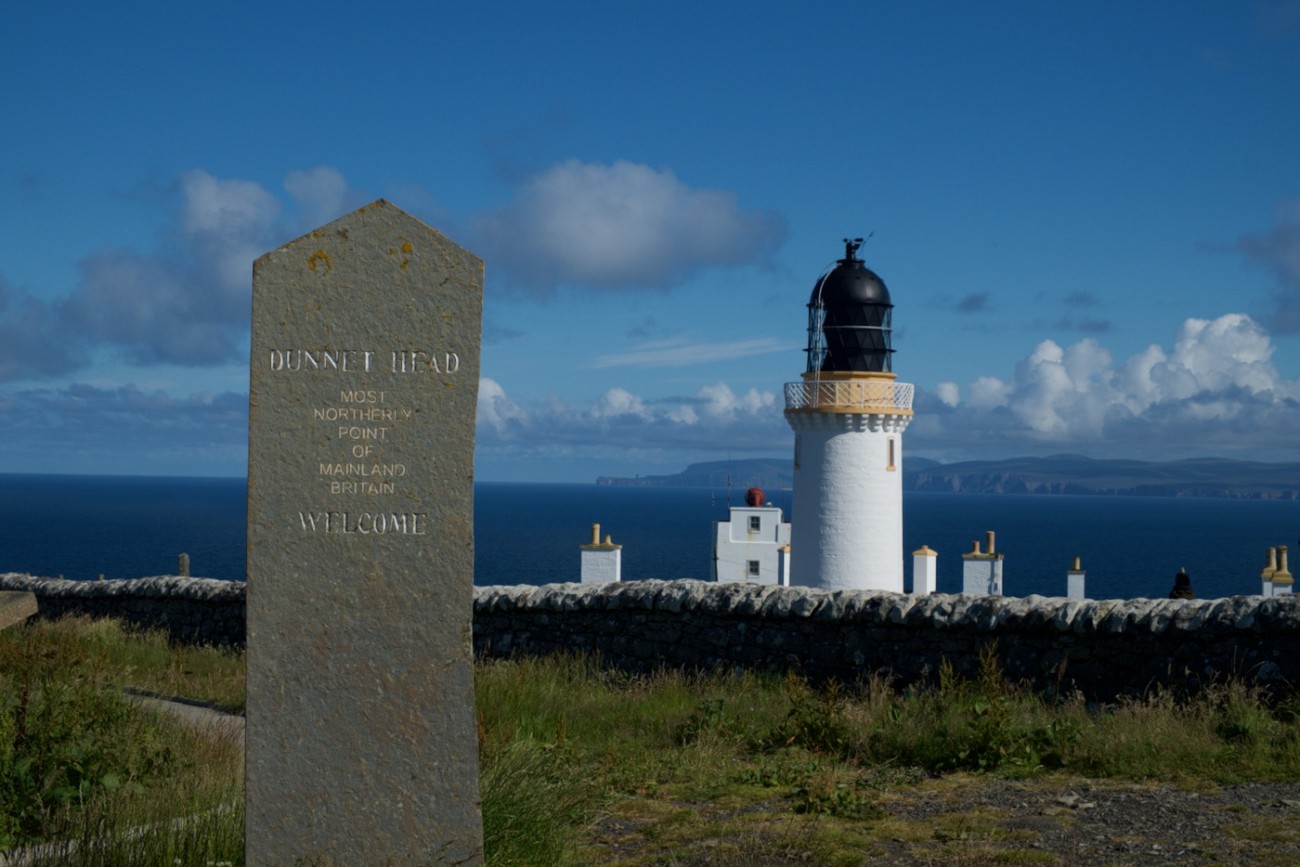 To be honest, the journey around the north coast was better when a friend of mine, Jaymee, and I visited in January. It was far busier this time, what with everyone just being allowed to travel again after lockdown. It was all good but I did want to try and get a little bit off them main North Coast 500 route and find some quiet roads.

Once I turned away from the traffic at Kylesku bridge, things were so much better - I had the roads to myself! And wow, what fantastic narrow, twisty little roads they were, taking me from one beautiful view to the next.

Of course, views don't have to be wide and open, they can simply be the things you see along the way. I'm a bit of a fan of the look of industrial decay. 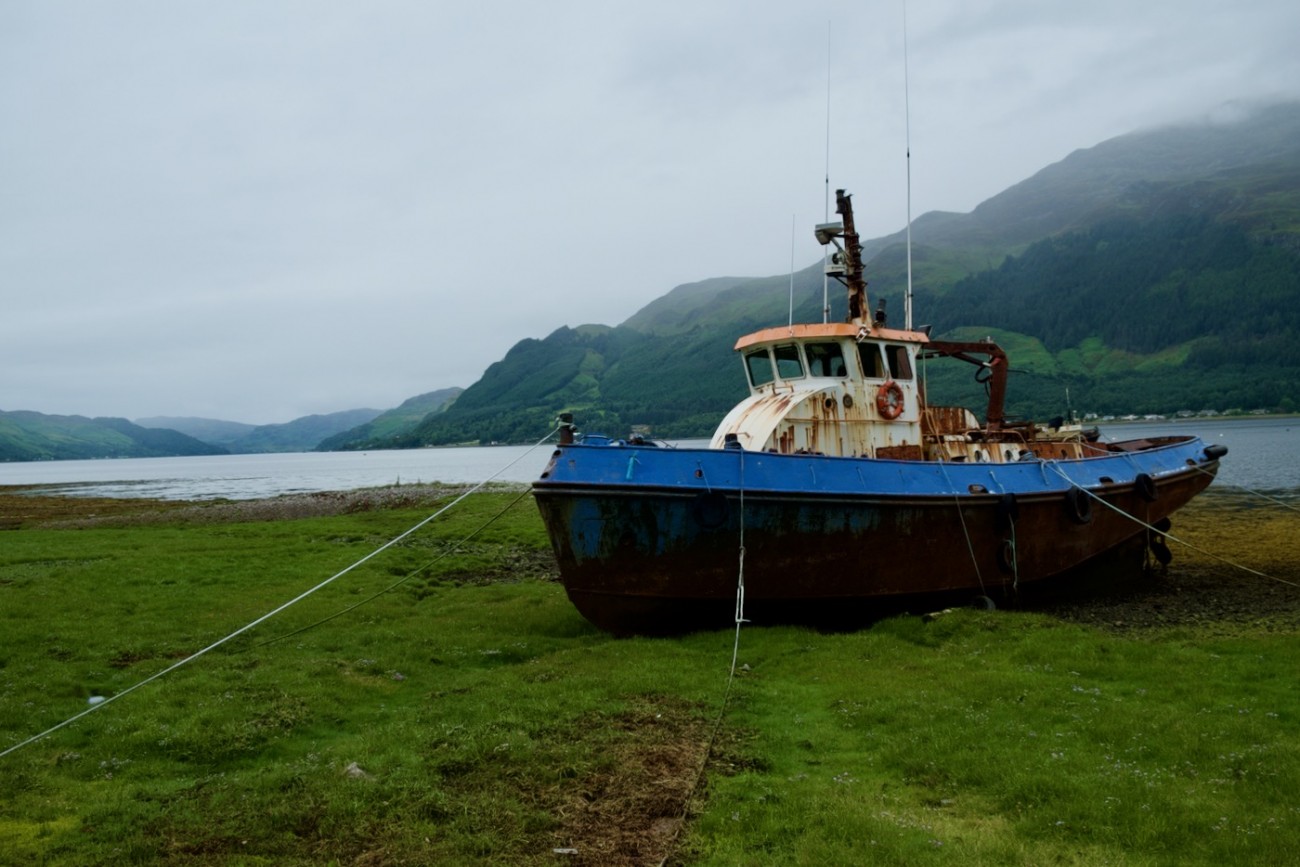 I did manage to find a campsite in Altandhu that suited my needs perfectly - "Just a small tent? Oh, a tenner will do"

Coming back down the west coast was beautiful, including an absolutely essential stop at the Commando Memorial.

Of course, a ride round to Applecross and over the Bealach na Bà. To be honest, it was a bit wet and no pictures to be taken - pity.

Finally, never being one to turn down the offer of a beer (!), I dropped in on Glasgow for the evening.

Now, back to England!

No point making it just a slog down the motorway, so I turned off into the top of the Yorkshire Dales, by Kirby Stephen on over the tops into Wensleydale, picking up some cheese for people at home. (The smoked Wensleydale is amazing!)

I could basically ride home blind from here - over the tops again into the top of Wharfedale and a quiet drink at The George in Hubberholme before back to my parents' place and onwards back to King's Lynn and a long, long sleep... 😴