It's time to say farewell to Idris, my BMW S1000XR. In the five years since I bought it, we have made a pretty good job of living up to the "adventure" category this bike supposedly falls into in the BMW Motorrad line-up. We have travelled across dozens of countries in two, nearly (!) three, continents and ventured off-road once or twice in that time. 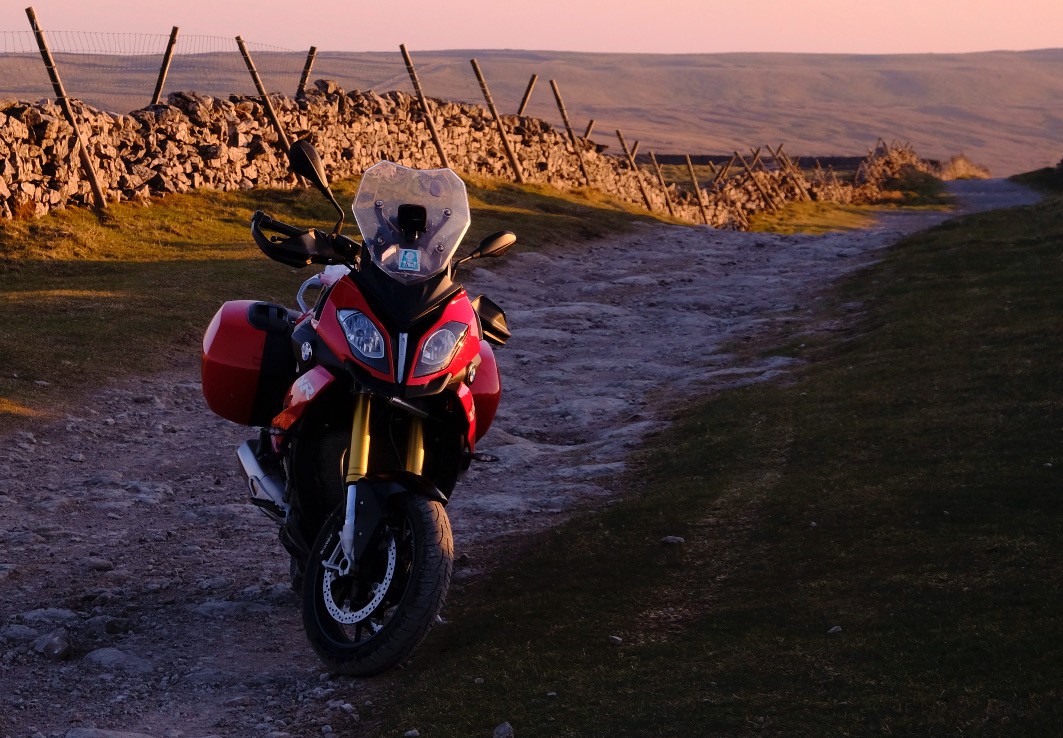 Idris has been a great bike, causing me almost no problems in 62000 kilometres. I can live with that kind of dependability!

I hope whoever becomes the new owner of AF16KKO, otherwise known as "Idris" – named after the dragon in Ivor the Engine, has just as many fun adventures as I have had.

But this does mean, of course, that I need a replacement!

Now, I have long been wanting to venture further off-road. Learn some of those skills and visit new places.

BMW don't really make the bike I want - something I'm actually able to pick up after I drop it, again and again - so I have chosen instead a KTM 790 Adventure R... 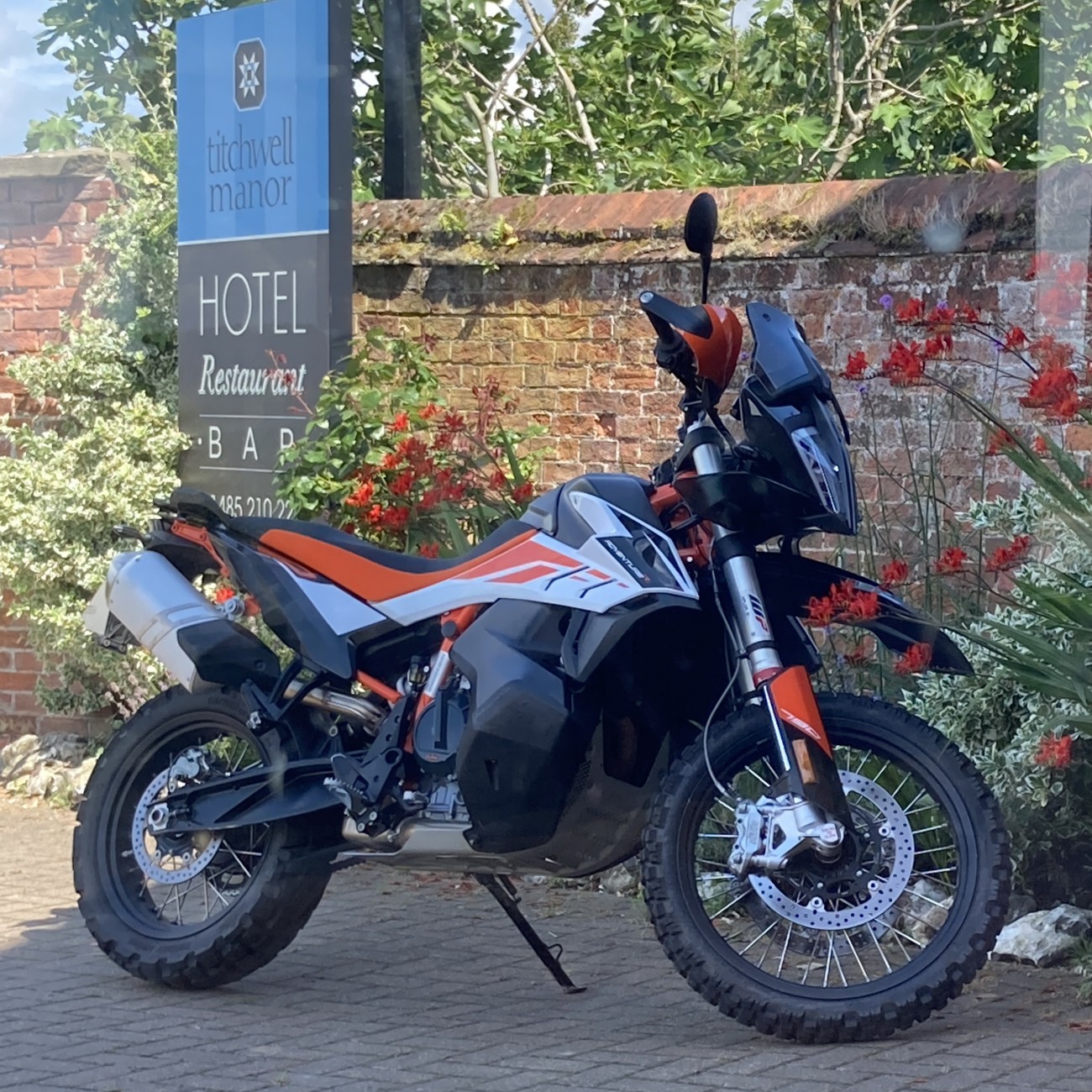 Having spent a bit of time thinking of "famous Austrians" to name this new machine, and thinking about how it has such funky things as built-in Bluetooth allowing gps directions to be displayed on the dash etc etc, I have decided to name my new bike Hedy – after Hedy Lamarr, a brilliant actor and inventor of such things as the frequency hopping principles behind wifi and Bluetooth.

Here's to a whole new set of adventures, now with Hedy!